Three years after raising $450M, Andreessen is back with a new $750M life sciences fund

Three years after raising $450M, Andreessen is back with a new $750M life sciences fund 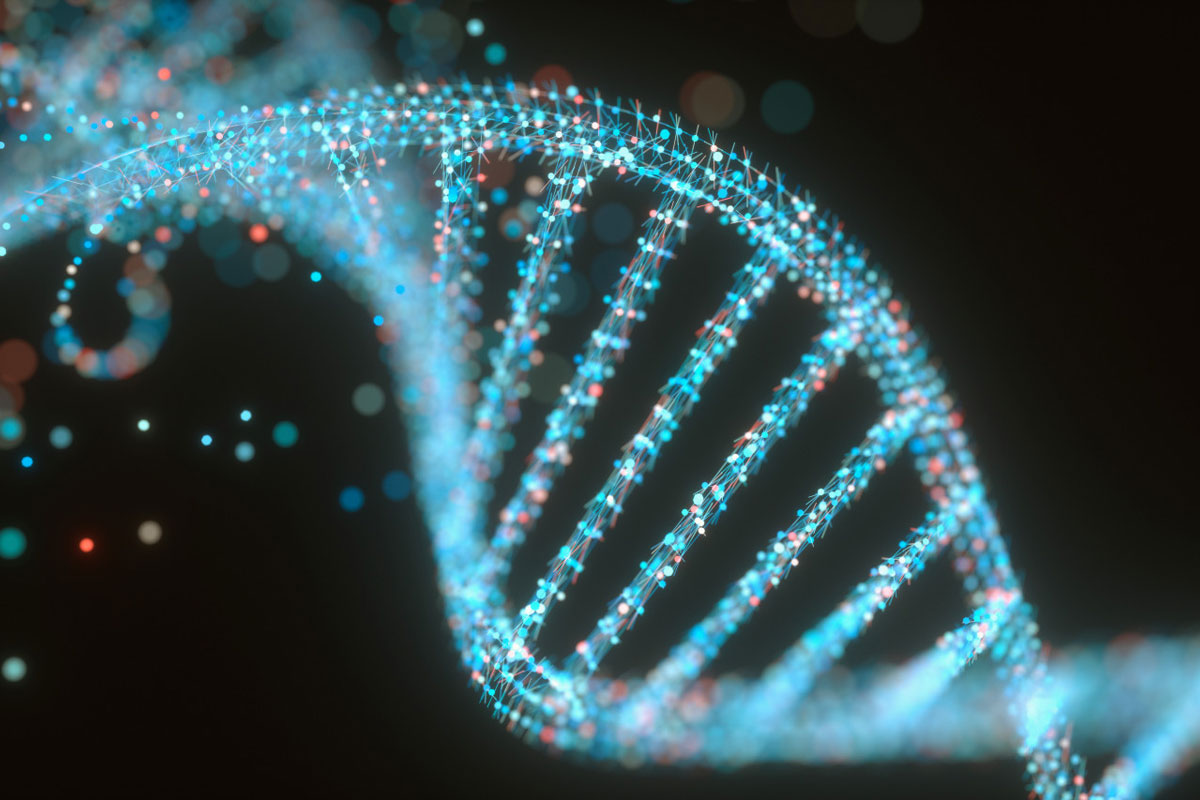 TechCrunch – Life sciences is big business in venture capital land and firms are raising big dollars to find the companies that will lead the next healthcare revolution.

Chief among them is Andreessen Horowitz, which announced its third life sciences fund with a $750 million final close earlier today.

Andreessen went back to market less than than three years after closing its $450 million fund in 2017. The firm’s first, $200 million life sciences fund closed in 2015.

So far, the firm, which is one of the most successful new venture firms to come on the scene since its launch nearly 11 years ago, has only had one exit from its life science portfolio: the $65 million acquisition of Jungla by the genetics testing firm Invitae back in 2019.

Increasingly, there’s a view among investors that the life sciences and healthcare revolution borne on the back of computational biology and programmable genetics will usher in a wave innovation which will change more than just the healthcare industry.

As the firm wrote in its announcement of the new fund:

Bio is not the “next new thing”—it’s becoming everything. Software is now affecting not just how we do not just one thing—cloning DNA, or engineering genes—but how we do it all across the board, blurring lines, breaking down traditional silos, changing our processes and business models. In other words, technology today is enhancing all our existing tools and data, affecting every decision we make, from research to development to deployment—and how we access, pay for, and experience healthcare.

And it’s not just software. What is technology really? It’s principles and process. It’s a shift to an engineering mindset for relentless iteration and constant improvement; modular components that can be remixed and reused, and improvements that accrue and compound over time. Tech gives us tools beyond just software—continuous data streams to describe our health, circuits to program cells, scalpels to edit DNA, and the ability to create programmable, living medicines. Our focus is not just on the groundbreaking outputs of this shift, from novel gene and cell therapies to digital therapeutics and virtual care models, but on the underlying approach and drivers that created those breakthroughs. This is why it doesn’t work to simply tack on AI, or just insert tech into an established company. In order to re-program entire systems and re-imagine new approaches to massive challenges, whether those are biological, or man-made, you need to rethink the process from the ground up.